After the onboarding process with the Electronic Frontier Foundation, through the Seaglass team, the FADe project developed a series of strategies to carry out the project in several countries of the region in Latin America

As the project regional coordinating team, carrying out tests regarding the accurate capture of data, and the proper functioning of the mobile app became essential before extending the project to other latitudes, and then opening a call for potential, regional collaborators or Local Coordinating Organizations. (LCOs). 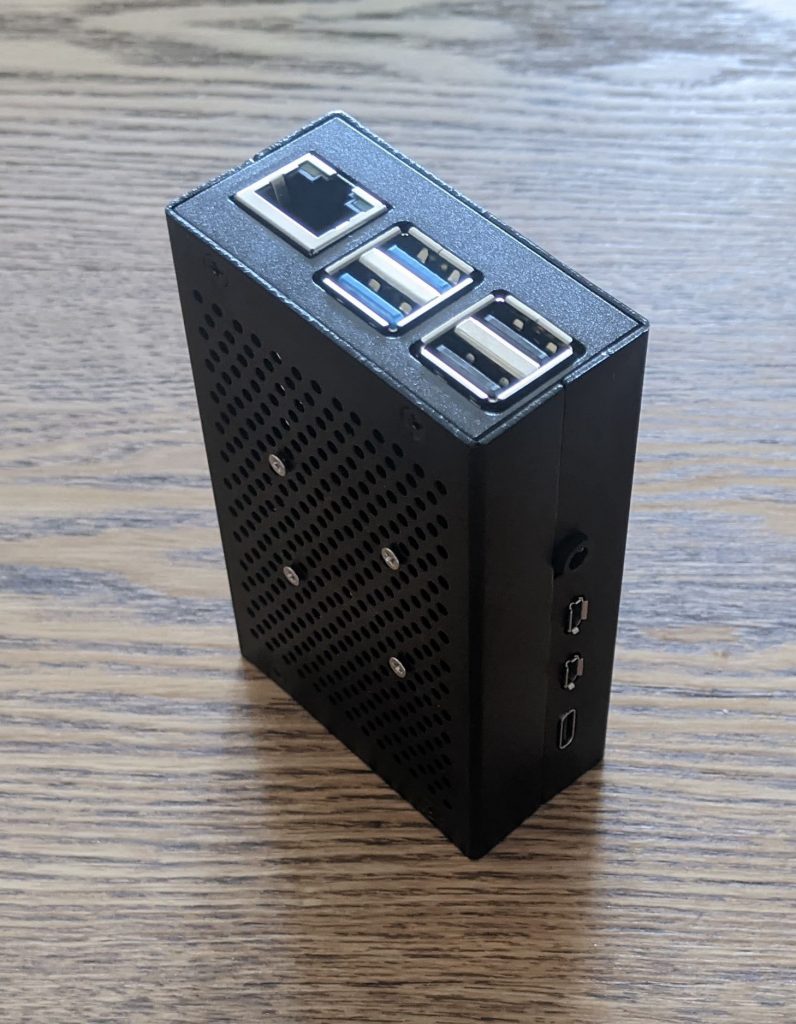 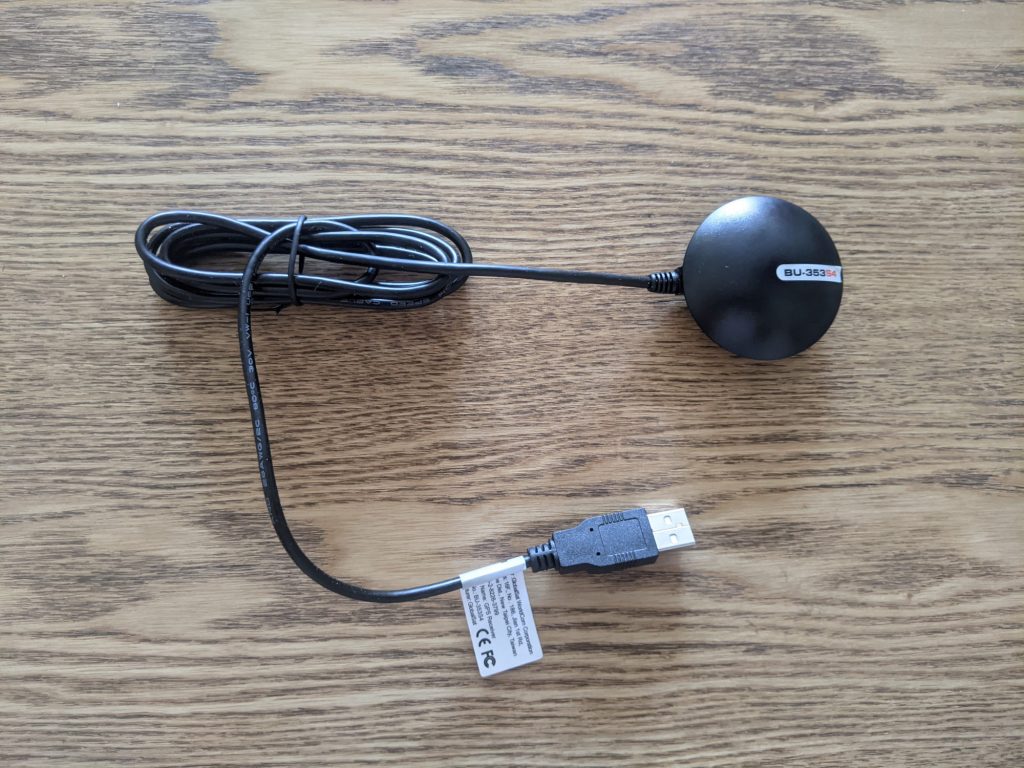 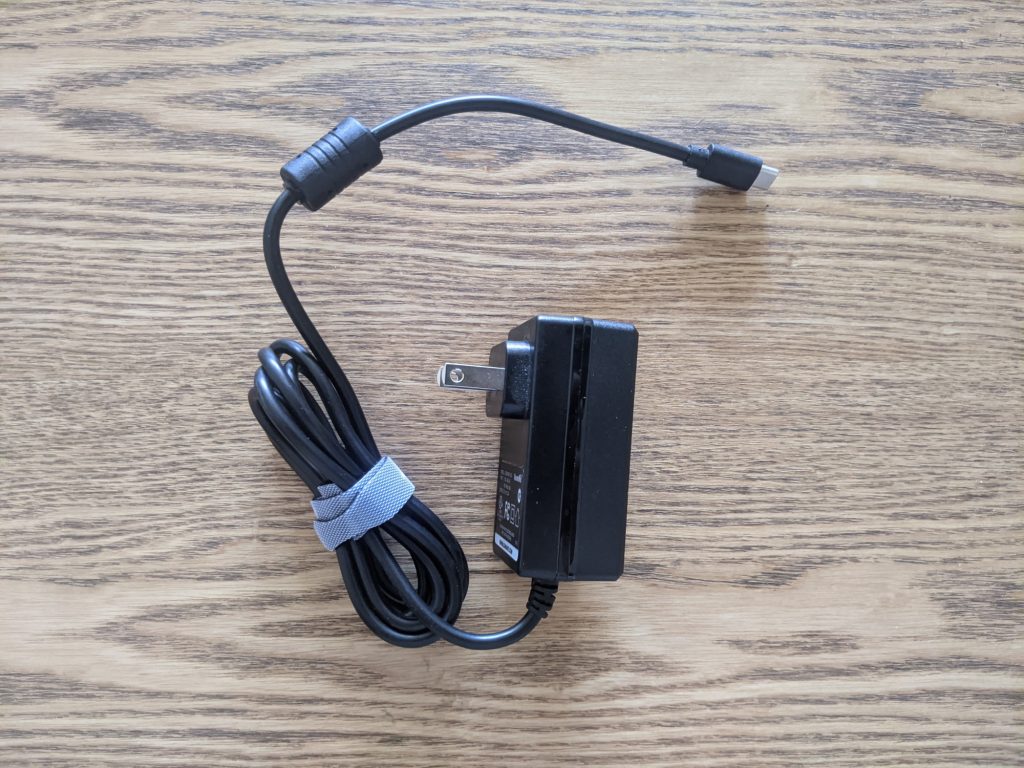 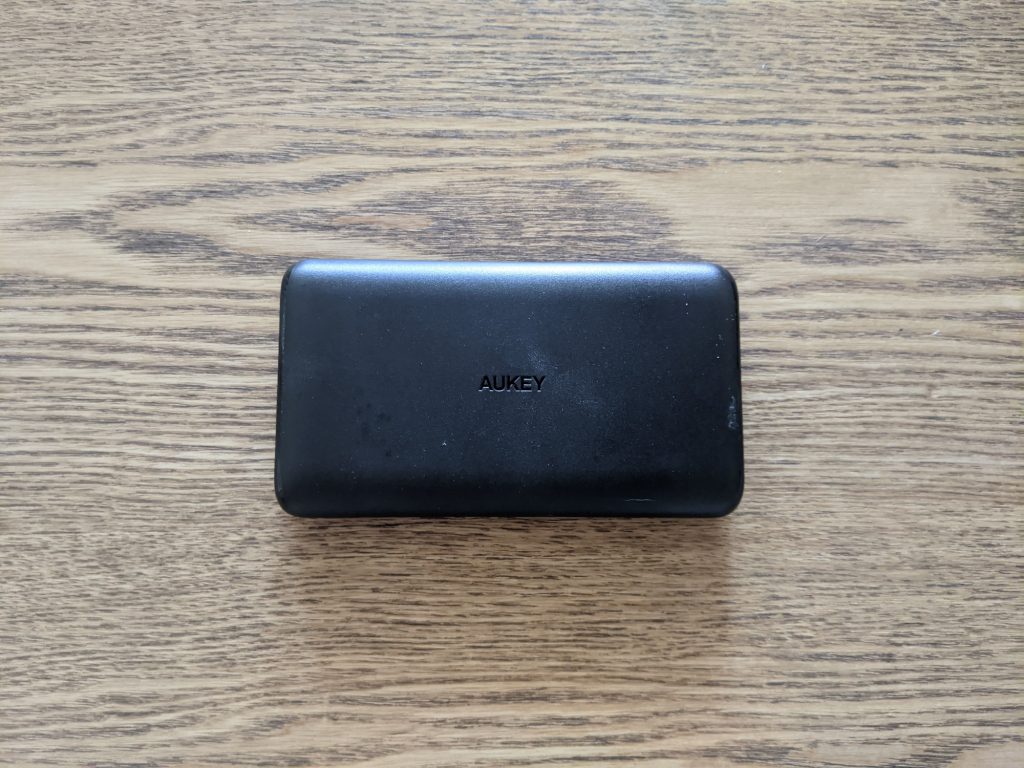 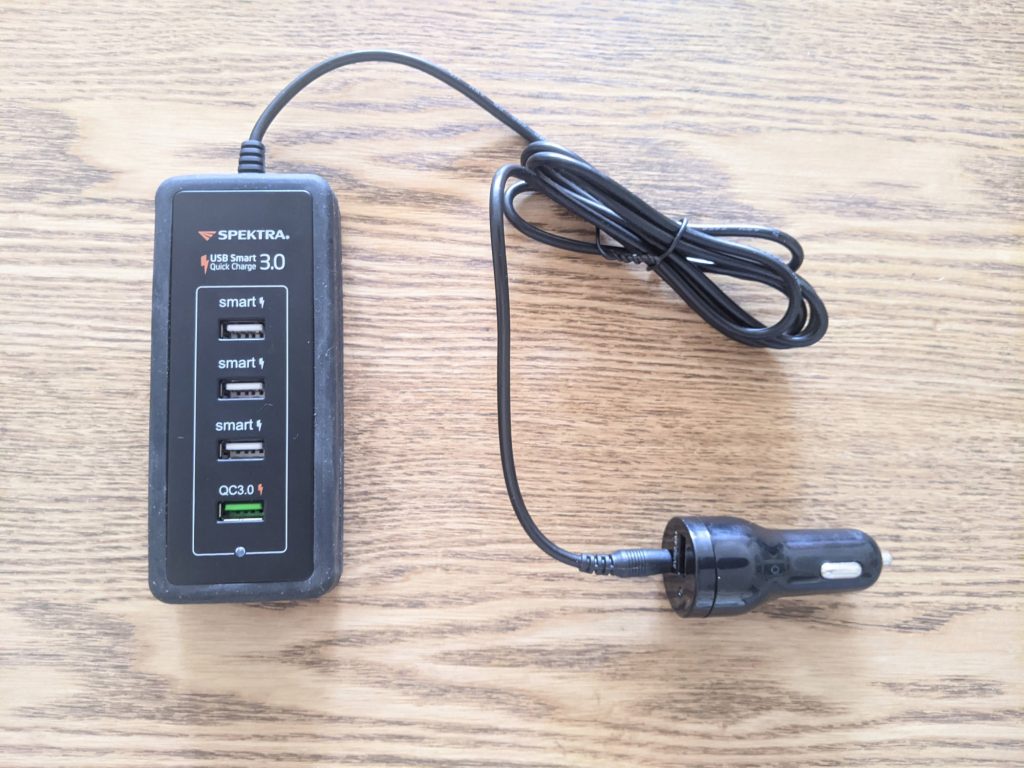